A previous client, Stan Bradford moved to a new shop – new, new. He and the owner Anthony Davis hired me to develop a unique style and logo for this emerging brand. The business cards had to make the new address more prominent so that existing customers have a good frame of reference while also […] 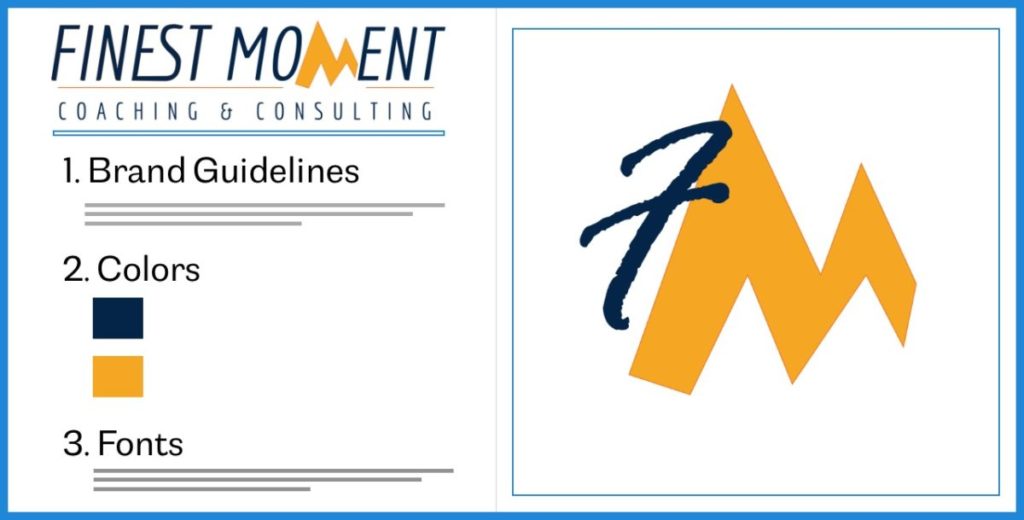 Preparing to launch, Iana J. Daniels had a clear vision for her emerging brand. 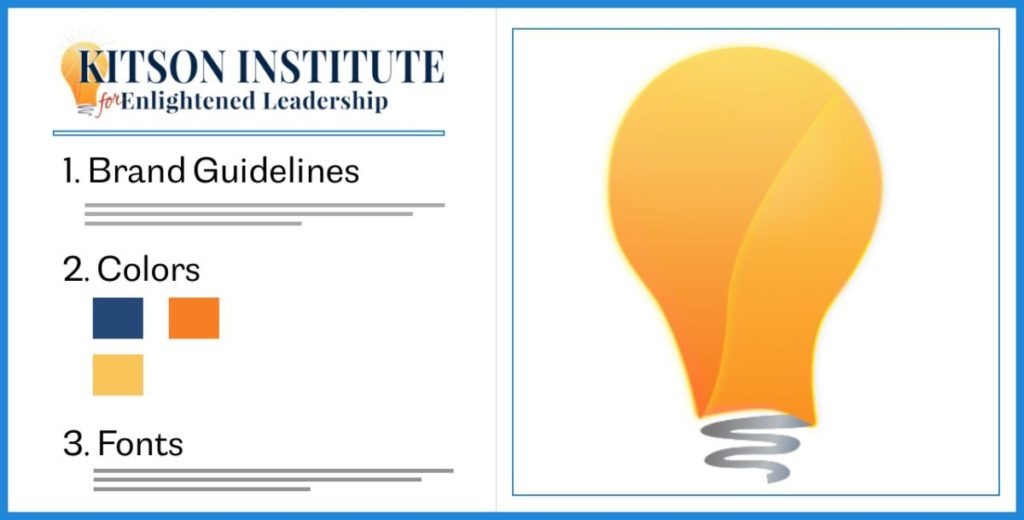 When Mary Kitson decided to rebrand her coaching and consulting business, she contacted me to design the visual identity. The design called for iconography and a wordmark that could stand alone, or together when necessary to allow for a variety of publishing mediums. 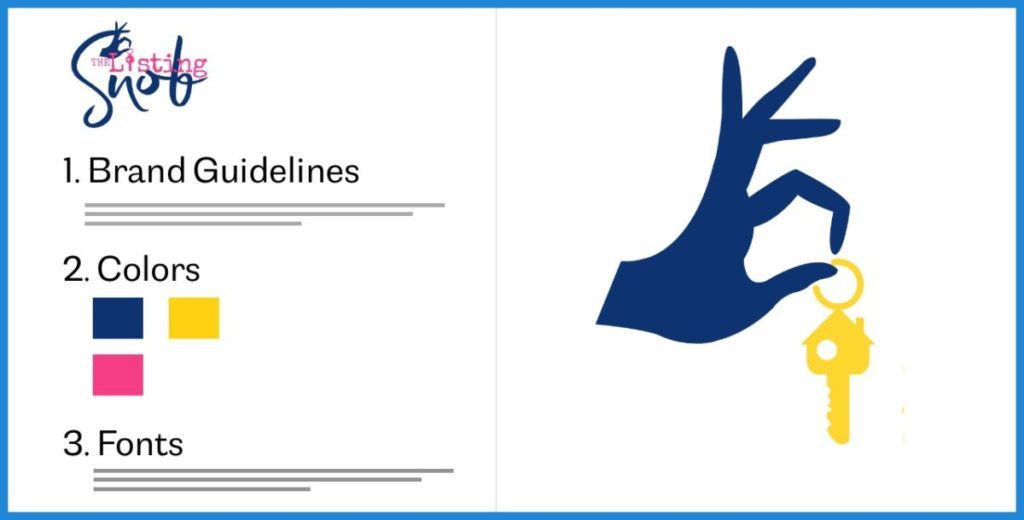 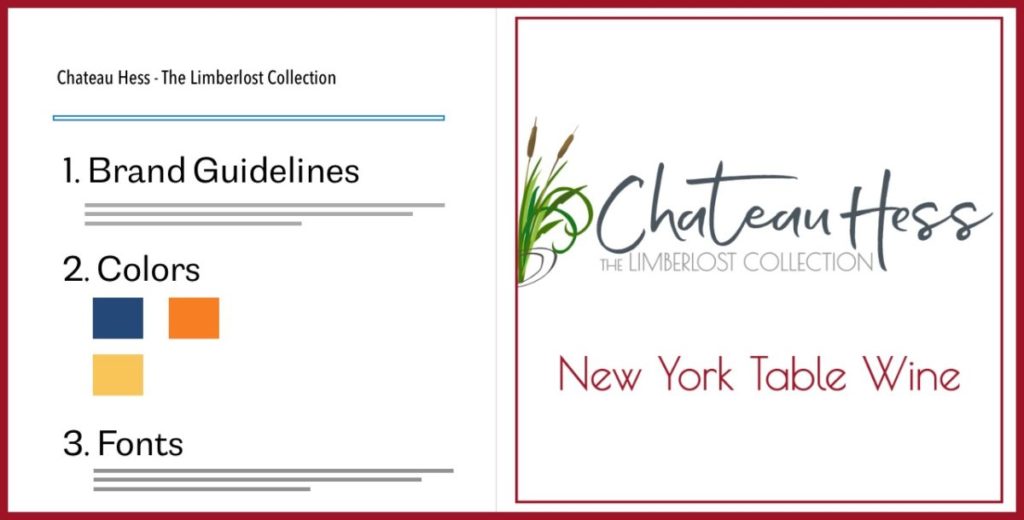 So what do you get for the guy who has everything? His own label? I say yes! Feeling a lot like Santa, I was tapped to design labels for the client’s Christmas gift to that special someone… who happens to make great craft wines. The client and I had a blast reviewing my research on […] 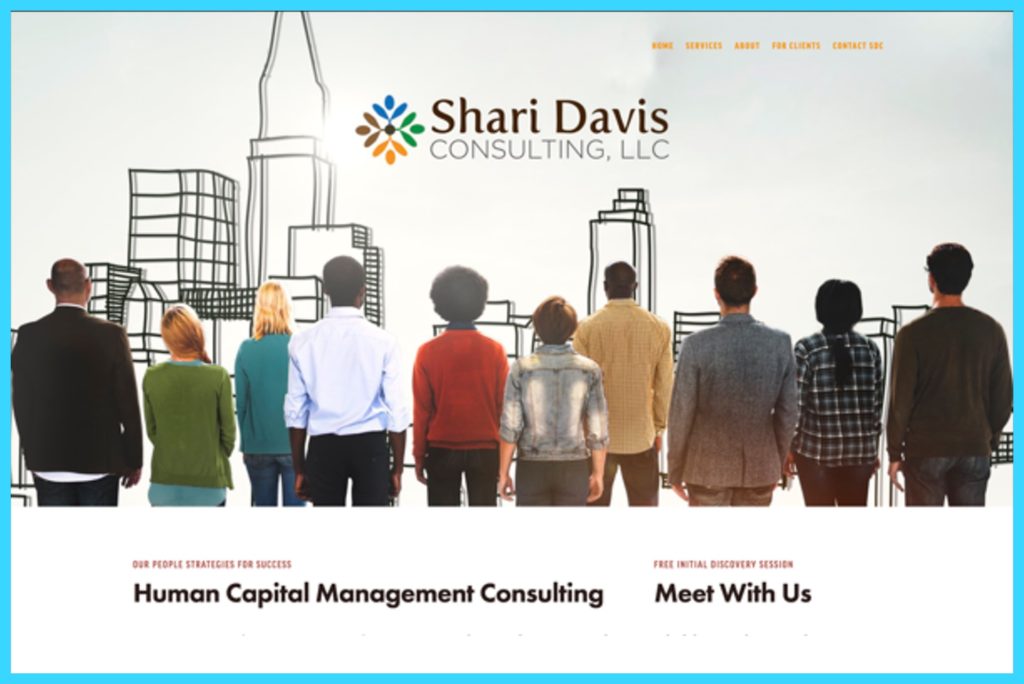 Human Capital Management Consultant, Shari Davis, contacted me about updating the design on her website.

When an existing client, Ebenezer Baptist Church, wanted to get some banners made, they were asked for vector graphics. Having no idea what that was all about, church secretary Rebecca Scruggs called me and we got to work! The church didn’t want the traditional wordmark, rather they had been using an older picture of the […] 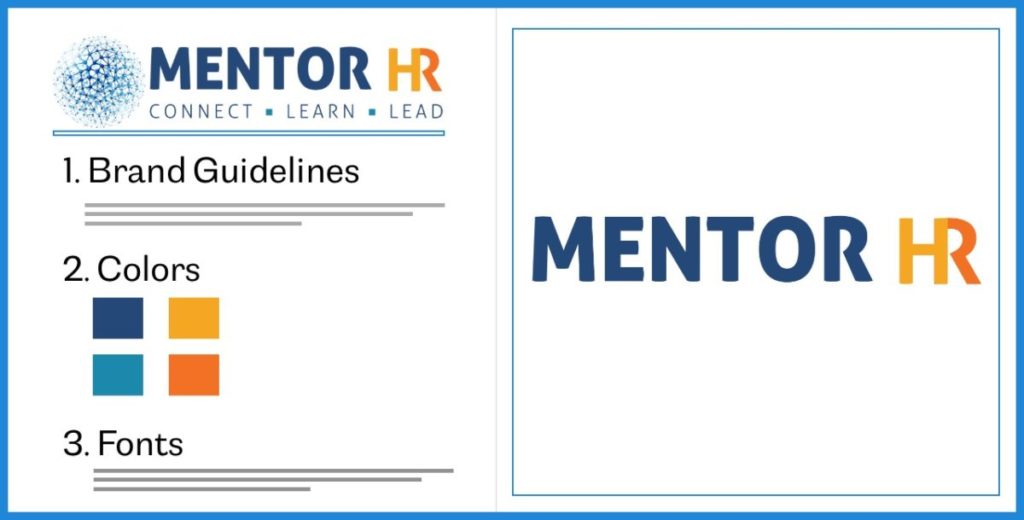 When Northern VA SHRM Vice President of Mentoring, Mary Kitson, began planning for the 2017 Mentoring Program she and her team decided it was time to work on the branding and renamed the initiative Mentor HR Ⓡ New brand means new graphics. The primary goal for the logo was to create a distinct visual style […] 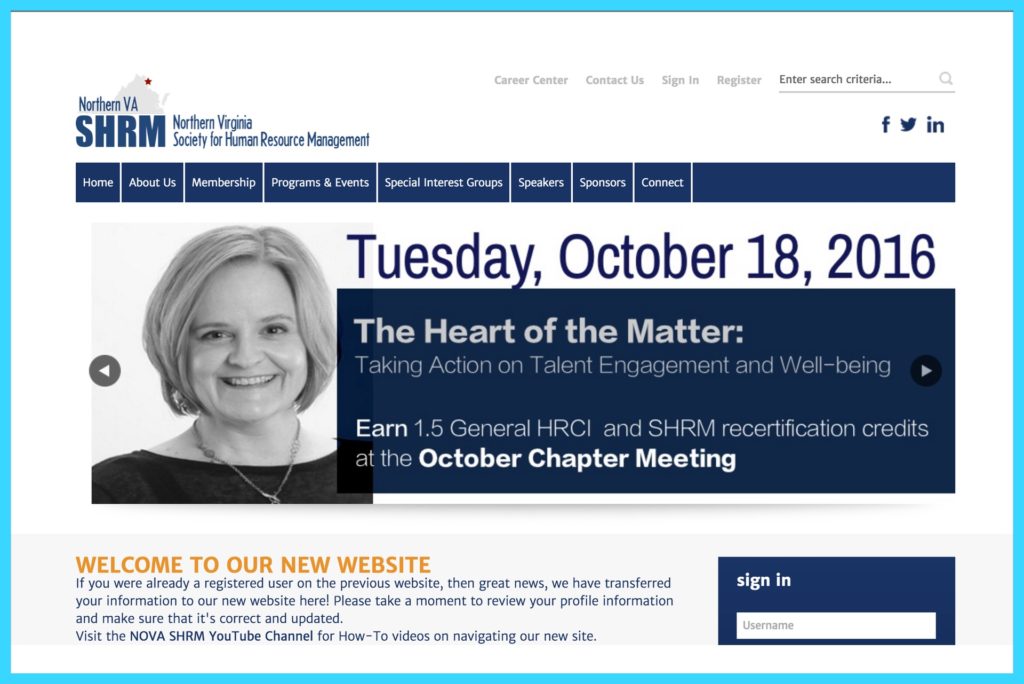 Northern Virginia Society for Human Resource Management contracted me to spearhead their move to YourMembership platform. 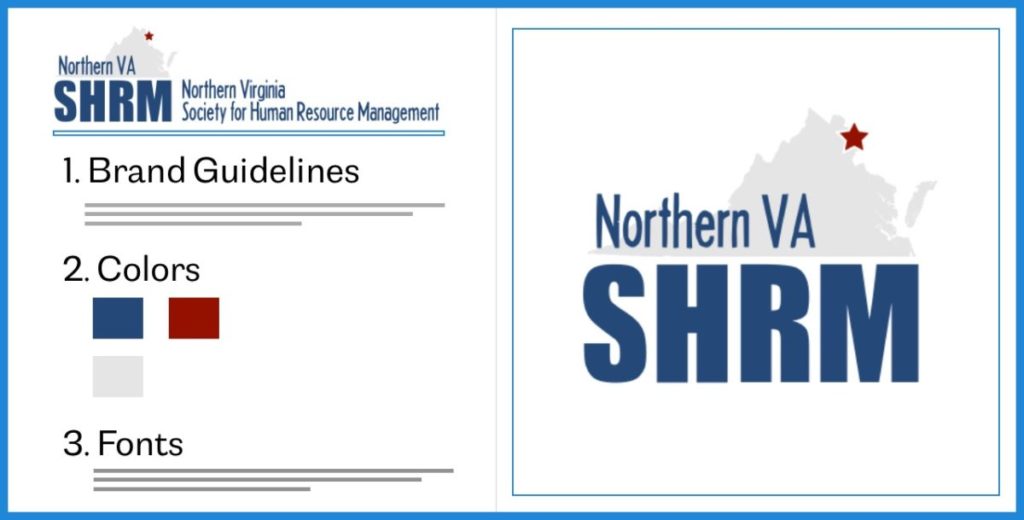 During my tenure as Digital Content Admin for the Northern VA Chapter of the Society for Human Resource Management, I had the pleasure of handling a wide range of large scale branding projects including re-designing the NOVA SHRM logo. The project had the following core goals: Utilize the existing brand colors and iconography. Conceptualize a […]