Managed VPS Hosting is my new jam. My husband and my best friend are sad because they've been replaced! Jk, but it was a near thing. 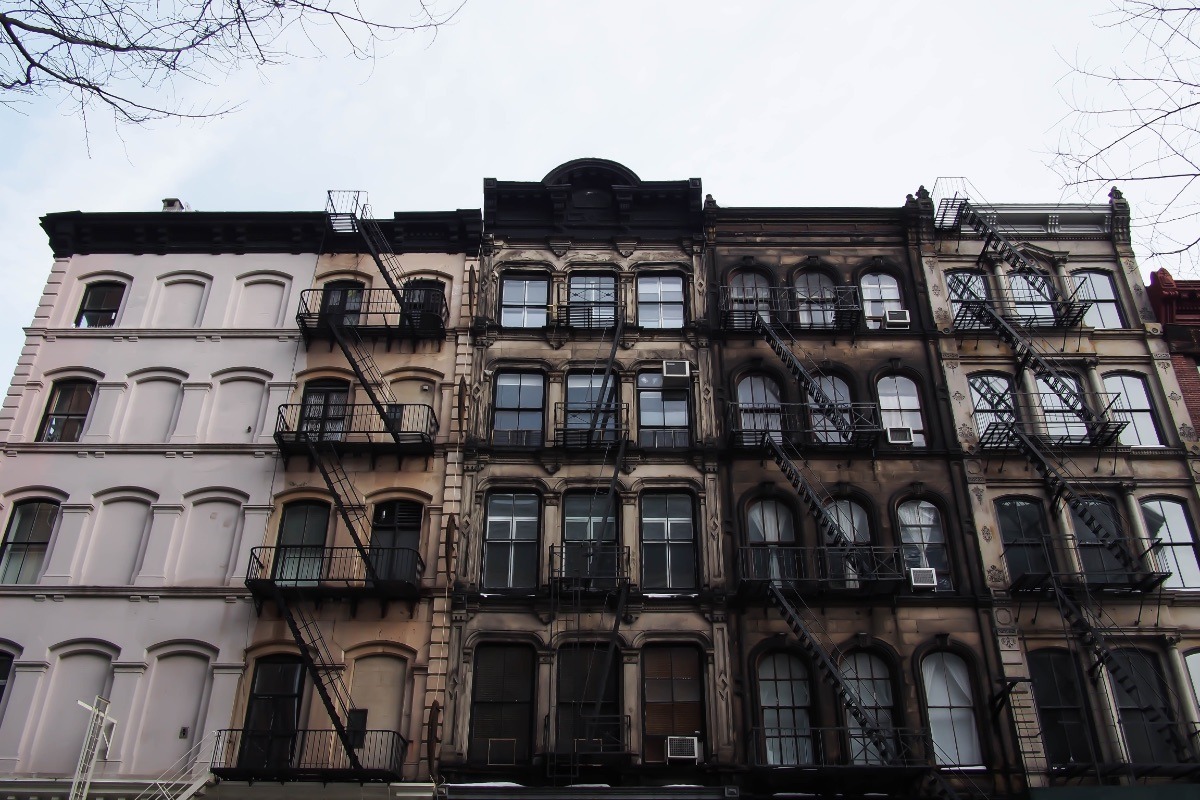 Website hosting across the board traditionally only comes in three(3) basic flavors.

A few variations have emerged in attempts to make consumer viable hosting better, faster and cheaper. Managed VPS hosting is what I’d like to think was my best find of 2018.

1. Shared hosting is not so good. Here’s why!

That super cheap hosting that you saw on that tv commercial is developed by putting your website and many other people’s websites on a server together. That’s why it’s called Shared Hosting. While it’s cost effective and beneficial for Go Daddy et al, it’s exposing you to not a small amount of risk.

Over the years, I have had many clients on shared hosting and sooner or later something would happen that would facilitate moving them to a private server. Malware and blacklisting are only two of the issues that could go wrong, because shared hosting, the apartment of hosting, means that you can’t even paint the walls because you don’t own them. When you’re out headhunting a digital consultant and the unfortunately named, web developer, Dick – we’ll call him WDD for brevity – can’t explain clearly where he’s putting your websites, there’s a good chance that you’re in for some troubles ala shared hosting.

2. Managed Website Hosting. We can still do better Goldilocks.

Managed Website Hosting is essentially what I used to offer as a service by putting client websites on MY private servers and administering them personally. It’s not a bad thing, but Andrew Welch over at NY Studio 107 had an apt description, it’s like going from an apartment to a condo. It’s a step up, but you still don’t own the land that you’re living on.

Managed Hosting…is like liv­ing in a con­do­mini­um in that it’s typ­i­cal­ly a step up from rent­ing an apart­ment, but you still don’t own the land you live on.

This means that you still don’t have control over what’s installed on the server and you could still be paying way more money for plain old shared hosting – you don’t know what it is they’re managing because it’s obscured by a glut of software. Another pitfall is that “management” is a word with a loose definition. Some providers clearly outline what that means, others do not and it’s a crapshoot as to what you’re getting. Some technicians will just do the work for you and others won’t.

VPS hosting tends to be cheaper, faster and scale much better. If you’re a tinkerer like myself, it’s like being given the golden ticket.

The pros of a VPS

The cons of a VPS

The key difficulty with an awesomely agile, virtual private server is that it is just too…keyboard reliant [ read nerdy] and logging in isn’t as graphically inclined. I love my clients and I don’t want to see them running screaming with their hair in flames from one good look at what passes for a user interface for me, because they decided to log into their hosting service.

After a bit of research and testing a while back, I started moving my clients to new servers that I set up with Cloudways Managed VPS hosting. Moving to that super fancy Managed VPS was the largest change that I made all of last year. It allowed me to cut back on my fees by making it more viable for each client to have their own servers.

And now it’s time for a breakdown…of features. Cloudways wooed me with this stuff.

AND I SHOULD CARE BECAUSE….?

You may have or plan to get a website for your next big thing. When WDD tells you that his one of a kind e-commerce hosting for the low low price of 1 BILLION 🤑 dollars per month is everything you’ll ever want in website hosting, or when you see that GoDaddy commercial on how cheap and easy it is to get off the ground with them, hopefully, you’ll remember some of these fun facts about hosting from me and make a properly informed decision. Where your website is hosted shouldn’t be an afterthought since it is in-fact, step 1 to turning your side hustle into your retirement plan. There’s a difference between “cheap” and “cost-efficient”. At the time of this writing, you can sign up for a server with 25GB of storage for approximately $10 per month which, contrary to what WDD will tell you, is most likely sufficient for your needs even with your products, images, and videos. 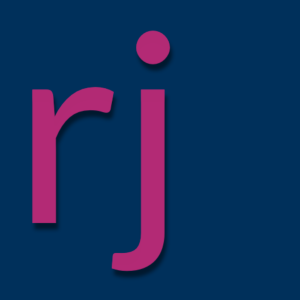 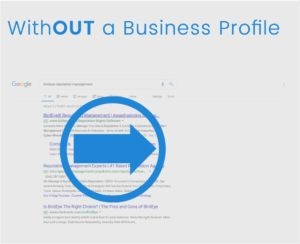